I saw lots of movies this month because I was given some vouchers and sent some tickets (thank you!) and so here are my reviews for the month! No spoilers. Unless it’s a spoiler to say that Sally Hawkins bangs a lizard fish man which I think it isn’t. 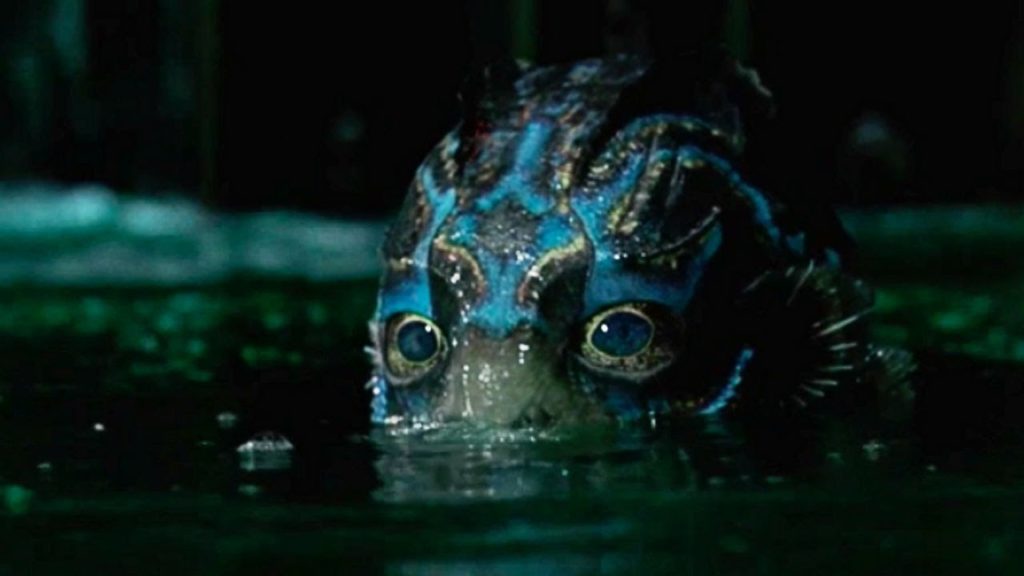 The Shape of Water

So I finally saw a Guillermo del Toro movie. It was good. Weird as shit. I mean at one point she’s dancing with a lizard fish man and somehow that was stranger than the banging. And when someone just banging a fish lizard man isn’t even the strangest thing in a movie then you know it’s a whack ass movie. I don’t know what was with the eggs. Nobody eats that many eggs. It’s not right. Michael Shannon is in this movie. I thought he was in Scream but he wasn’t. He was in Eight Mile. The only thing I can remember from that movie is Eminem licking his fingers in that revolting sex scene with Brittany Murphy. This is especially disturbing given the fingers on Michael Shannon in The Shape of Water. Also dead animal alert – a cat gets eaten.

I was surprised at how much I loved The Post. I mean I like journalism movies as I am a failed journalist. They remind me of where my life might be if I didn’t have such an appalling work ethic. This is kind of like Wonder Woman but journalism. Like Wonder Woman if Wonder Woman had only like two maybe three women if that and the rest are white men in striped shirts. Actually fine it’s not like Wonder Woman at all. But it did make me feel idk momentarily not gripped with despair over the state of the world.

It’s fascinating and truly gripping. I was actually on the edge of my seat for some of it. Which I wasn’t expecting at all. Tom Hanks aye. Would you bang him? I might. I might with those tight pants and the rolled up sleeves. 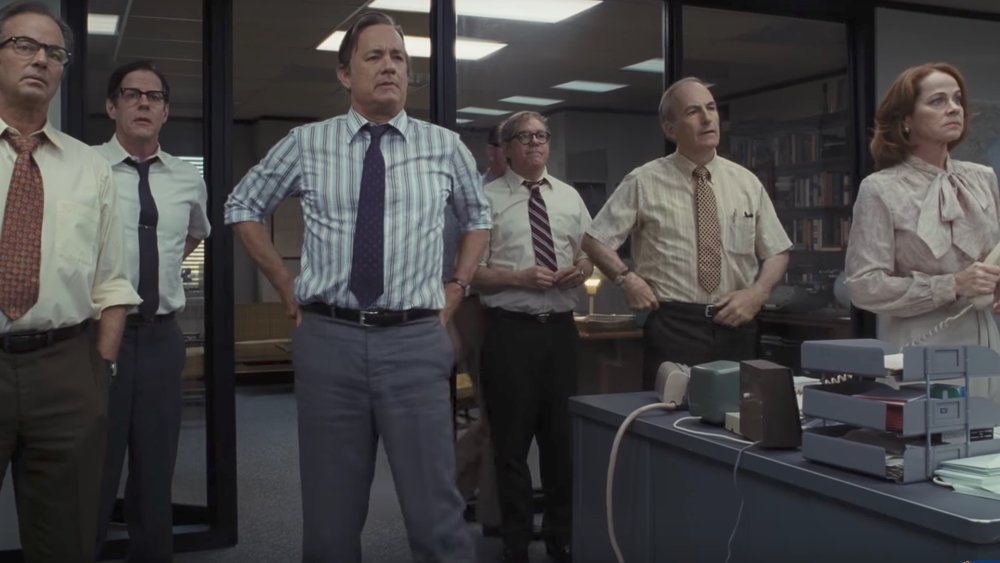 I do love the Paddington movies. Everyone says this is better than the first but I don’t know. I love them both so much. It is delightful. Just like the first. I loved that the first was fairly clearly a message about refugees and kindness and open hearts and I love that the second was kind of a subversive critique of the industrial prison complex. He’s such a cute little bear.

Everyone shits themselves for Pixar and I get it. Coco is an absolutely stunning movie it really is. But IDK it’s a lot, like a lot, for kids. There is quite a complex storyline – my five year old just gave up half way through. But also it’s a lot of emotion – my son cried and was quite upset. He’s a sensitive sausage but it was a lot. We left immediately after and then I had to parent a lot after it. Like a lot. There were so many questions about how we make sure Aunty and nanna come back from the dead, and then lots of conversations about how they won’t. Because they’re dead. And then questions about why don’t we believe in Day of the Dead and what do we believe (I don’t know you just die – well handled by me). Then what does everyone else believe. And I just couldn’t be fucked talking about world religions you know when it’s this damn hot. But the music was nice. 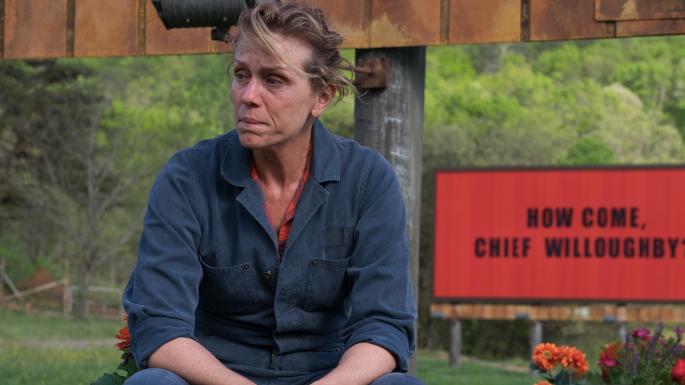 I loved this. It’s my fave movie of 2018. Which is fairly easy since we are only in January. But it’s great. I didn’t think I’d enjoy it given the nature of the film. It’s about a mum whose daughter is raped and murdered. But it moved me so much. Frances McDormand’s performance was just incredible. The movie is actually about strength and resilience of women – how women are worn down by violence, by a society immune to that violence. It’s about how we see each other in the world, the ways we hurt each other. The fury we feel over the pain women so often have to carry. It’s powerful. I loved the ending. It felt true. And real. It’s a powerful and important film. Agonising. And also I don’t know how it’s so blisteringly funny? It’s such a brutal balance. It’s incredible. Definitely a must-see.

All The Money In The World

So boring. Good lord. How did they make such an interesting story so fucking boring. And Mark Wahlberg is so Mark Wahlberg. Who in their right mind said “you know what this movie needs? Mark Wahlberg”. 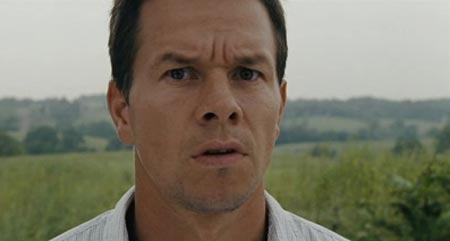 Exactly what you would expect from Pitch Perfect 3. Still you do have moments where you say: Wow, it’s 2018 and we really have movies where the only character trait a main character is allowed to have is that she’s fat. Like literally a whole character whose only purpose is to be a landing pad for fat jokes. I hope this is the last Pitch Perfect. In the age of Wonder Woman surely this shit has sailed.

← A music festival for kids! (And adults too)
Buttplugs, ice skating, poker and tiny Matt Damon →