Jumanji, The Greatest Showman and Ferdinand

So the weather has been effen terrible in Wellington after we had so many beautiful days in a row. Typical bloody Wellington. So I’ve been seeing heaps of movies. Here are my reviews. I’m writing this while the kids fuck up the lounge because they’ve been inside for three days. My husband has been the best ever and is basically just like – take a nap love, or go see a movie love. Which I’m taking to mean he loves and appreciates me and not that he wants me out of the house.

Whichever one it is – I’m taking it.

Boxing Day I saw two movies. First up was Ferdinand. 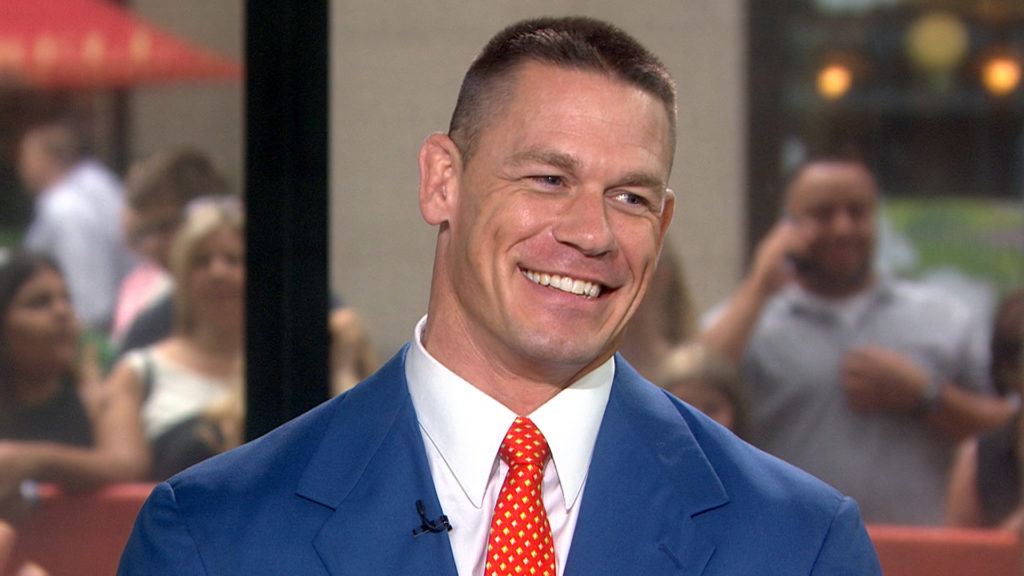 Look at that great smile. And that neck. I love a good neck.

If you consider Ferdinand to be a parable of the way toxic masculinity consumes and hurts young boys and men it’s basically the feminist movie of the year. So I mean, that’s how I see it. Throw in John Cena and Kate McKinnon and it’s my favourite kid movie of the summer. Considering I’ve seen some shit – I mean have you seen Lego Ninjago? What a steaming pile of sensory overload and then afterward I kept getting kicked by my child who was convinced he was a ninja. Anyway, back to Ferdinand. It’s adorable. A bull who doesn’t want to fight – who is teased for being soft and weak because he doesn’t want to fight. Can you be a winner if you don’t fit the mould etc – you know the rest. Anywho – it’s adorable and Kate McKinnon is hilarious. She is a “calming goat”. She’s perfect. There are some genuinely laugh out loud funny moments. I was in a packed cinema and the kids were hooting along. I was next to the most delighted little one who was squealing with excitement. It was great. My little one had a lot of questions like “Why did he have a sword to fight the bull – that’s not fair?” Yeah, no it’s not. And “What was the metal house they got taken to” – A slaughterhouse and if my son gives up meat he’s basically going to live on plain white bread rolls so I said “it was a shed”. Yes, I lied. Don’t judge me. John Cena is adorable just like he is in real life. Even as an animated bull I was like I want to [redacted]. He’s got such a great fat neck. He waxes though. Which I guess they have to because of the wrestling but still ugh how weird would it be if you pulled down someone’s daks and they had no pubes. That’s not in Ferdinand by the way – I just know that about John Cena. So don’t worry – there’s nothing dodgy in the movie. I was just thinking about…never mind. 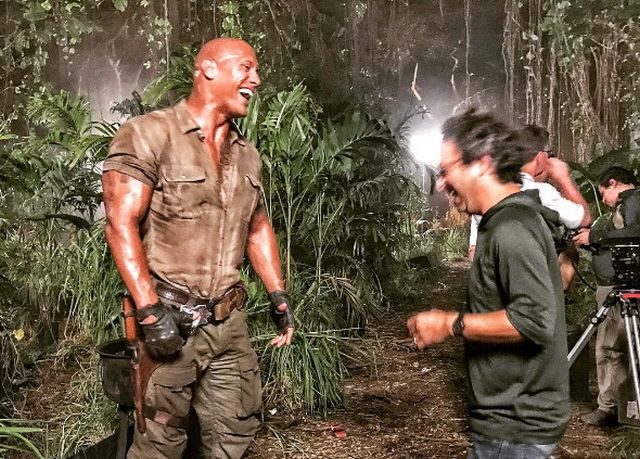 If you just consider this a work of fiction (which it is) it’s spectacular. It really is. Everyone involved is beautiful and impossibly talented. Rebecca Ferguson is stunning as Jenny Lind. Zendaya is so captivating. 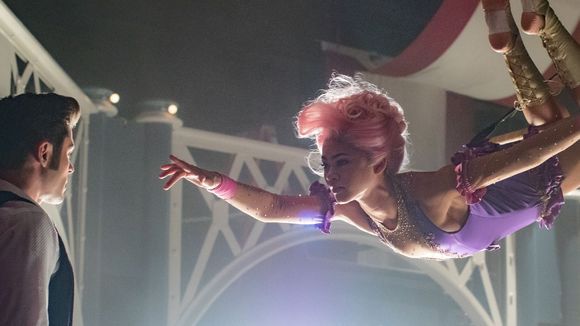 My favourite performance was the “bearded lady” Keala Settle. Zac Efron sings and dances – I mean there wasn’t a dry seat in the house. Personally I like my Hugh Jackman more stacked than he is in this movie. But you know – there was enough in Zac Efron wearing tight pants to keep me happy. The music and dancing was very Baz and was great etc. Like I said, it’s spectacular in the way his movies are – but the “This Is Me” empowerment self love message / PT Barnum is a a saviour to people who are “different” message is a bit on the nose considering what he was really like.

It is of course not in the movie that Barnum was a monstrous person. A horrific racist who bought, sold, abused and exploited people of colour and people with disabilities and children. He literally performed a public autopsy on a disabled woman of colour. And that just scratches the surface. Every part of the film glosses over how nightmarish he was. Like “Tom Thumb” in the Greatest Showman is “hired” and is 22 but in reality he was four years old and he was basically sold by his parents to PT Barnum. There are thousands of horror stories about him. So yeah, Barnum was horrendous. I guess you can only hope that after seeing the movie people look up PT Barnum and read about him. Because this definitely isn’t the PT Barnum story.

← Sponsored post: SANTA MY CHICKEN
What I have learned in 2017 →