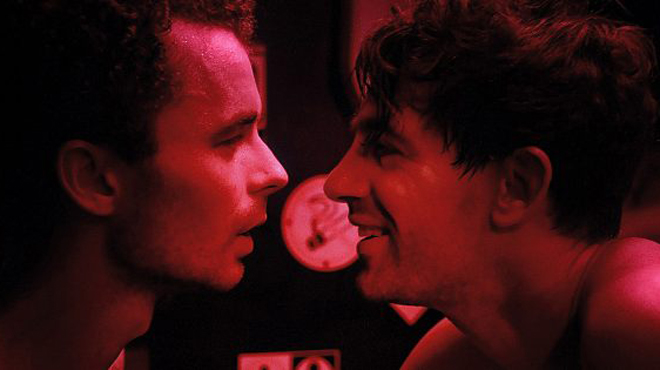 So, what can be said of the rest of the film? It’s a lovely film. I wasn’t expecting it to be so romantic, given that I saw more dicks in the first five minutes than I’ve seen in my entire 31 years on this planet. Was that hypocritical of me? That I thought a movie couldn’t be a romance just because of all the dicks? Did I judge a dick by its cover?

This post was originally published online for Metro Magazine.

← Beware The Slenderman review: A parent’s nightmare
Weiner review: The Movie About The Dickpic Guy →