I went to Assassin’s Creed with my movie bestie Chris. Neither of us have seen the video game. The basic plot of the movie is that Michael Fassbender is a crim who killed a pimp and his mum died or something he gets attached to a big machine that sends him to fight olden day baddies and find an apple, they need to protect the apple from the Catholics. Also probably from other people. Like everyone. They are Assassins and they have a creed which is where the name comes from.

Here is an abbreviated version of what we said in the car on the way home.

I didn’t understand most of that

But it’s very good that he did

He knows his audience 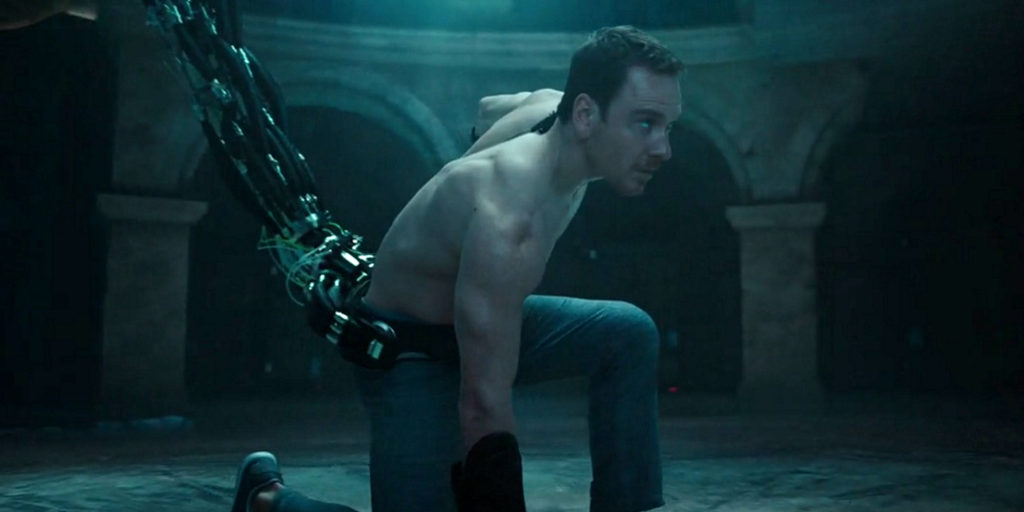 He wore the hell out of the trackpants

More than the arms actually the trackpants were very great

her lipstick was really great and her suits

I liked that they actually spoke Spanish in the flashback scenes

Was it set in Spain?

What about the horse

The whole time was like how did they get up there

Was his mum his girlfriend also his mum

No I thought that but no it wasn’t

I don’t know what happened

It wasn’t that bad

Good for a Tuesday night

Definitely didn’t understand a large amount of it

He got quite sweaty

I’m going to have to look up what actually happened

There will be a sequel

Just because they could doesn’t mean they should

When I got home I had this message from Chris:

Also he winced when he got an epidural harden up

If you liked this, follow me on Facebook for more of the same. Also I have a book coming out and you should buy it. If you want me to speak at your event email me at emilywritesnz at gmail dot com. if you want to be a jerk and say mean stuff to me or tell me I am fat you can email me at go fuck yourself dot com.