Weiner review: The Movie About The Dickpic Guy 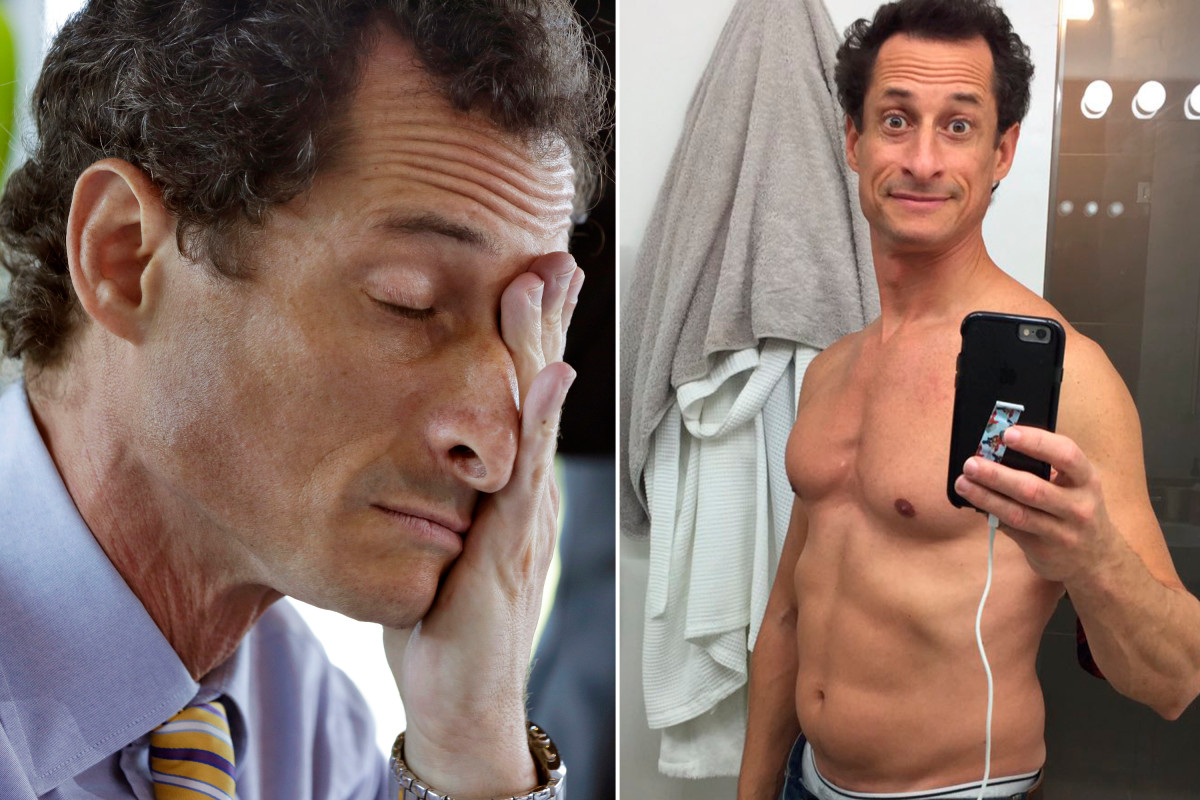 Weiner review: The Movie About The Dickpic Guy

Weiner is an absolutely fascinating documentary. You should see it. There is so much I could say about it – but really, you should just see it. And then we can talk about it. It’s about “The Dickpic Guy” as I called him to everyone in the week preceding the documentary.

“It’s called Weiner but it’s not about dicks. It’s about The Dickpic Guy in the States.” 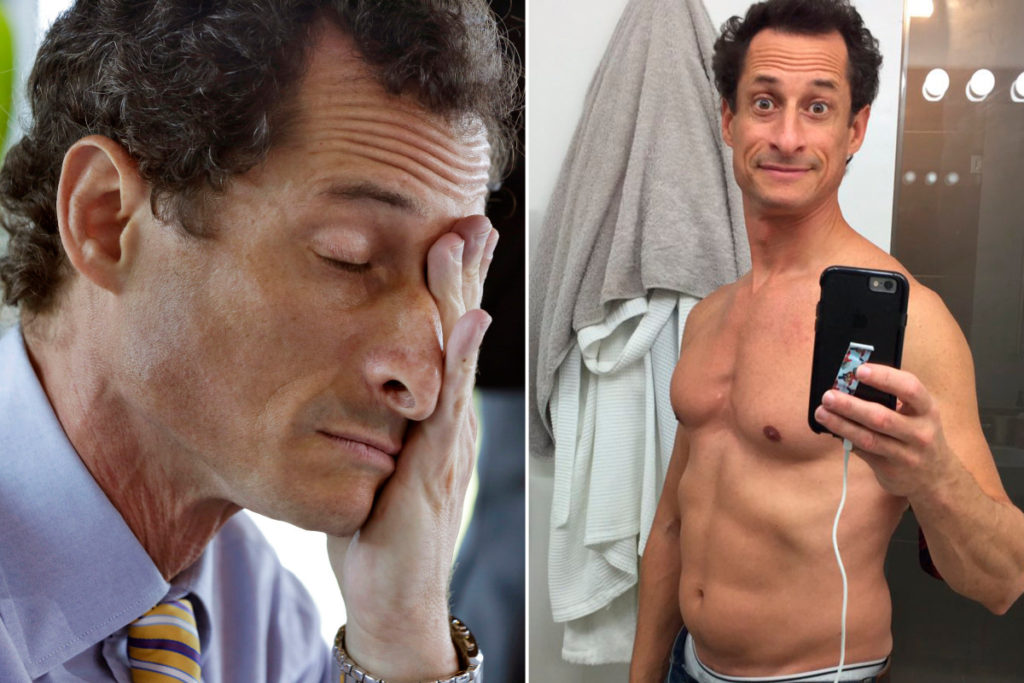 The Dickpic Guy, if you don’t already know, is Anthony Weiner. Former member of the US House of Representatives and wannabe New York mayor. It’s a documentary with incredible access – I felt uncomfortable at just how much was filmed (no dicks but some scenes I’d have preferred were just dicks because they were so intense). Even the cameraperson eventually asks, “Why are you letting us film this?”

It chronicles Weiner’s campaign to 1) recover from being The Dickpic Guy and 2) become mayor of New York.

American politics are so just batshit crazy, this documentary just reinforces that. I cannot imagine this type of hysteria in New Zealand. At one point, during a montage of flag waving and cheering – “WEINER! WEINER!” – I almost wanted to vote. And I’m not American. I’ve never even been there.

The people I felt for most in the documentary were the people working so hard to make Weiner succeed. His long-suffering comms manager (“No, that is not the strategy”), his very diverse team of phone-call takers and sign wavers, his staffers and supporters… I wanted him to apologise to them. He is the most self-sabotaging and least self-aware person I’ve ever seen on screen.

I also wanted him to really, really apologise to his clearly very, very intelligent (but also broken by this relentless humiliation) wife Huma Abedin.

Huma is captivating. In every scene I was drawn to her every movement. Which made me feel sick and voyeuristic. I kept thinking, She hates him. Does she hate him? Does she love him?

I felt like yelling: JUST LISTEN TO YOUR FUCKING WIFE JESUS SHE IS CLEARLY SMARTER THAN YOU.

Huma worked with Hillary Clinton (and still does) and I couldn’t help but wonder if she and Hillary ever got on the turps and talked about how useless and pathetic the men in their lives are.

Do they really love these men? There are obvious parallels between Anthony Weiner and Bill Clinton. They’re both very charismatic men who want to make the world a better place (a common goal for politicians, of course, and I’m making no comment about how successful they’d be, or were, at it). They’re also both morons who think with their dicks.

And that’s in a way what this documentary is about – human frailty. And how ego and the quest for power turn people into morons. Or maybe how morons are just morons. Or that you can be very clever but also very not clever. But also that there is so much complexity in the mistakes we make in life – and to do this publicly is a nightmare.

Morally, I don’t have as much of an issue with what Weiner did as others seemed to. He humiliated his wife – and he lied to her. That’s what I care about. That’s what I think makes him a dickhead. But I also think that’s between him and his wife – and they can sort their shit out without any commentary from me.

I care less that he lied to anyone else, and the dickpics were solicited so in that regard I’m not bothered.

I DO find it astounding that a country that will likely elect Evil Personified – a race-baiting, repulsive, disgusting, moronic bigot who isn’t even as smart as your average beagle – was so horrified by this scandal.

I mean – this is what stops the country? A handful of dickpics? That’s what destroys a campaign?

I thought that the only legitimate attack on Weiner would be that he can’t exercise good judgment because FOR THE LOVE OF GOD HE CANNOT STOP TAKING PHOTOS OF HIS DICK. I mean, I get it, I felt like yelling at the screen: SERIOUSLY PUT YOUR FUCKING DICK AWAY GOOD GOD.

But then – Trump. The next US president might be a guy who has been accused of raping a 13-year-old. And that isn’t a scandal apparently.

So fuck knows. The US is a weird place. The media machine is terrifying and weird.

Weiner is weird. And fascinating.  It’s a very unique insight into some very strange views on morality and power and egoism and humiliation from a superpower. Go see it. Then be glad you don’t live there.

Then feel bad for the people who do and have no choice. The scene where media and Weiner and his staffers walk past a homeless person asleep on the sidewalk, without even noticing, says just so much about politics today. Dickpics are the least of our problems.

This post was originally published online for Metro Magazine.