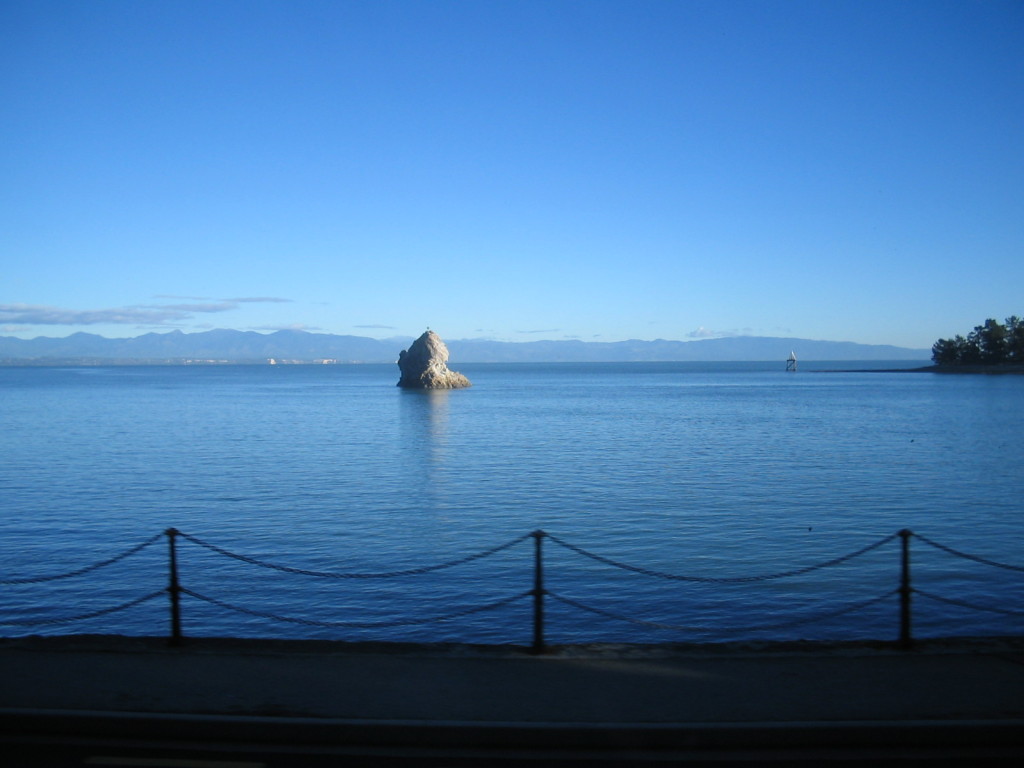 EDIT: I wanted to add something to this post after a discussion on Twitter. All disability communities have their own preferences for the best way to address identity-first language issues. In the Autism community this article really eloquently sets out the reason why there is a preference for “autistic person” rather than “person with autism” UNLESS they have a personal preference for “person with autism”. They talk about the issues with identifiers that focus on the person first as separate to their disorder:

I think that should be considered in the context of reading this post. My child is neurotypical and I am presenting the views below as a parent with a child with health challenges and a health condition that has massively impacted his young life. I am his voice and advocate until he no longer needs me to be (or forever if he wants me to be) I can only talk about the language that I believe is dehumanising below – as a parent of a child with a health condition. But there are absolutely commonly understood ableist slurs that are absolutely accepted as ableist slurs. The discussion I had on Twitter really helped me understand how important it is to not speak for a community you’re not part of.

I am blessed with good comments on this blog. Generally, everyone is really nice. I occasionally get comments that start with “I feel really sorry for your kids…” and I just trash them. I don’t need to hear that shit. Particularly from people so pathetic they trawl mummy blogs just to insult the women writing them. I’m not here for that.

I’ve never really understood the “sticks and stones may break my bones, but names will never hurt me” adage. Names and words do far worse than break bones – they can stay with you for months, years….forever…When you think you’ve moved on from them they wake up with the baby at 3am and sit at the back of your brain. They cloud over your eyes as you try to focus on just enjoying a moment with your children.

So many times I’ve stood grinning ear to ear watching my son twirling or leaping or singing or drawing and suddenly horrible words said to me months before have jumped into my brain. They sit in my mouth as if I said them myself. I know they’re not true. And often the intent was never to hurt me. But they hurt nonetheless. I sometimes physically shake my head to get them to leave.

And cries of ‘just ignore them!’ do not help at all. If we could ignore them – we wouldn’t be upset by them. And the ‘who cares what other people say’ – often coming from people who say mean, shitty things and use that defence. Who cares what they say means who cares what I say and it’s so convenient to have no care for the impact of your words….

I’ve blogged before about my son’s health journey. I don’t talk about it much – it’s difficult to talk about. But his condition is behind one of the most unintentionally hurtful comments I’ve received – and that’s what I want to write about.

I got many comments on the Grateful post that wished for me to have sick children. If I had a sick child I’d shut up. If I had a child with a disability I’d be grateful for my “normal” kids. I was told I was a selfish bitch who should have a stillborn or have my kid die – then I’d stop complaining. Then I’d be a good mother.

Our children aren’t their conditions.

Our children aren’t their health challenges.

Our children aren’t their disabilities.

I had many comments and emails from parents whose children are on the spectrum, whose children have disabilities, chronic health issues, and conditions that are both visible and invisible. They all talked about being silenced by others, not being allowed to express pain, frustration, fear, stress. The constant narrative that they should just be grateful their child is alive (particularly if the child’s birth was traumatic and dangerous or the child’s condition had a grim prognosis). That they had no right to be anything other than an inspiration to parents of children with health privilege. And if they’re not an inspiration, they’re a story used to encourage other parents to “be grateful”.

I see this a lot. It’s isolating enough when you are actually isolated – unable to leave the house at all because of germs and illness or the stares of strangers or the fucking unnecessary comments everywhere you go (“what’s wrong with his breathing? It sounds like he can’t breathe? Should you have him outside in this weather?” – I once had a woman peer into my buggy and say to my son “did mummy really have to drag you out today when you’re so sick? Poor baby!”)

But on top of that actual physical isolation – to be further isolated by being shut down every time you try to talk about what it’s really like for you on this journey? That sucks. And it’s not fair.

And people don’t mean to shut others down – but they do. With careless words. And we all do it – I’ve said way more than my share of shitty things. But I do my best to really listen when I hear what hurts others and  make sure I don’t repeat and use words and phrases that I know hurt.

My most hurtful thing that was said to me, that still comes up all the time in my head, and I know the person didn’t mean it the way I took it – but intent isn’t magic – was when I was pregnant with my second. I was asked:

For a second, I couldn’t even work out what they were trying to say. Of course I want my baby to be like Eddie? Huh? He’s perfect?

And then I realised. Oh, you mean, do I hope my child doesn’t have the same condition he does?

I think I was so numbed by the phrasing that I kind of just hurriedly said something like, it’s not genetic apparently, in any case, we would just deal with whatever happens.

Every now and then I watch my babies play and that comment pops into my head and I think oh gosh I hope so.

I hope Ronnie is bold and brave and kind and generous and strong and compassionate and sweet and gentle. I hope he can’t say “M”s and he says bechanics for mechanics and bachines for machines. I hope he loves twirling. I hope he shakes when he’s excited. I hope he falls over his words when he just can’t wait to tell me something. I hope he gently pats adults and children and says “you OK darling?” when he sees someone upset. I hope he calls me Dear Mama like Eddie does. And calls his dad Dadam. I hope he has his brother’s eclectic dress sense (sometimes). I hope he plays rocket ships and yells out THREE FIFE ZERO.  I hope he loves cuddles and snuggles as much as Eddie. I hope he will be his own person but I’ll be so happy if he has Eddie’s bravery and joyous and soft, caring nature. I hope he is described the same way Eddie is by the people who love him:

A precious, fragile but so resilient, wonderous, loving little soul.

They’re not their disabilities.

They’re not their conditions.

They’re not their speech delays.

They’re not their learning difficulties.

They’re not their inability to focus.

They’re not their feeding tube or their noisy breathing.

They’re whole little people. Who have heaps to offer the world. They’re human beings who hear you when you talk about them and the things “wrong” with them.

There’s nothing wrong with these kids.

← Birth
How to get your baby to sleep →