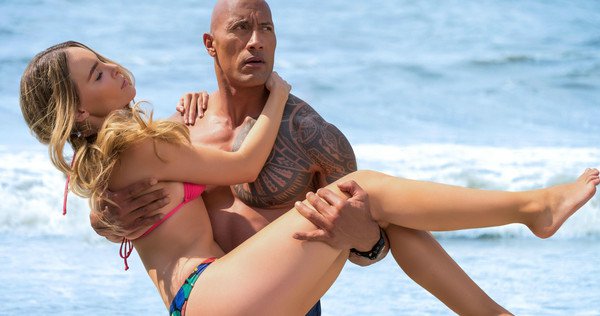 I saw Baywatch 2017 on Saturday night.

You might say the storyline is incomprehensible, the jokes are all dick jokes/overdone, old or flat, the acting is wooden, the dialogue worse, it’s far too long, the finale isn’t enough of a pay-off, there’s some problematic scenes in there where you think really Dwayne The Rock Johnson you are are serious actor now really…

But….and this is the important part:

Do you know what a work-out off is? Think dance-off but a work-out. On a beach.

So based on my scoring system for movies, I have thought carefully about what to give Baywatch 2017. 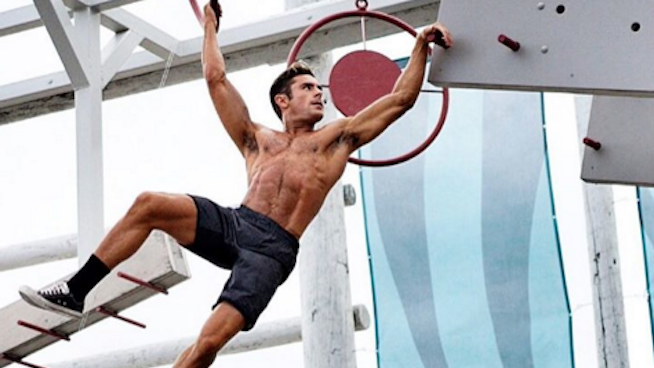 I’m going to give it a score of: 800 fucking million Zac Efrons JACKED AS SHIT pounding you into oblivion then making you breakfast while Dwayne The Rock Johnson gives you a foot massage and tells you you’re a good mum then Zac Efron takes the kids to Chipmunks and Dwayne The Rock Johnson carries you to the bedroom and six hours later you get chicken nuggets out of 10.

I give it 346 billion Dwayne The Rock Johnsons slowly emerging from the water just for you and your lady friends 15 times in a row because he knows you like it and he doesn’t mind because life is hard when you’re a woman like The Handmaid’s Tale might actually happen you know, it’s within the realm of possibility, and Dwayne The Rock Johnson knows that so he’s gifting you slow motion water exists because he cares for you and he hates the patriarchy as much as you do out of 10.

It’s probably a score of eleventy trillion Zac Efrons and Dwayne The Rock Johnsons kissing for you just because you asked and then actually they start to really like it and you just sit back and watch and afterward you read Roxane Gay tweets out loud and everyone is just really happy and you fold the laundry together and they keep giving each other shy smiles but they love you the most and you’re like maybe we could be a triad but just never ever ever call it that out of 10.

It’s like a 12 hour sleep because Zac Efron and Dwayne The Rock Johnson woke up multiple times in the night to rock your baby back to sleep and then in the morning took all the kids out to a theme park and when you texted and said “how far u?” they said “all day! Will get dinner too! Go back to bed” and then you realised they’d cleaned the house so you dozed and watched Netflix and ate the home-made pizza they made the night before in bed and when they got home they put the kids to bed after you had a quick cuddle and then they said go back to bed babe so you did out of ten.

Category: Wide On City Population Me

← Fear and loathing in Adventure Bay
Here I go →